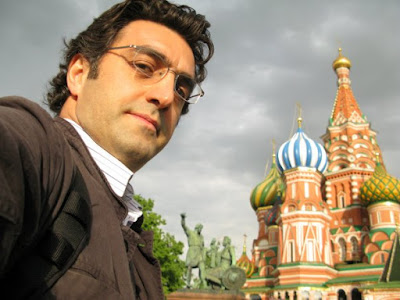 Posted by Christopher Dickey at 7:49 AM

This is a tragedy