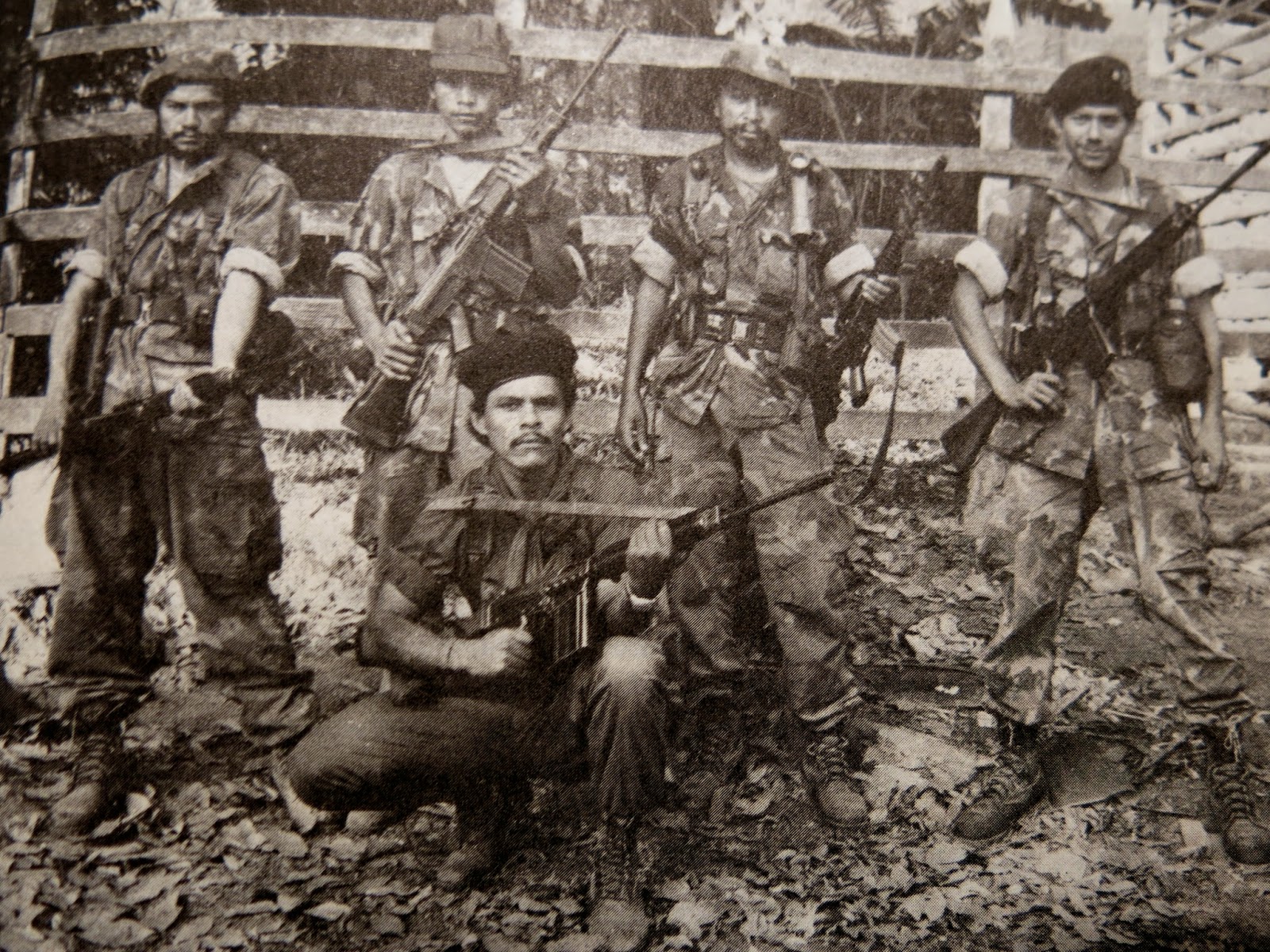 But recent reporting on the subject has been profoundly and, indeed, dangerously misleading about both the truth and the consequences surrounding such operations. ... READ ON
Posted by Christopher Dickey at 7:58 AM