When Saud al Faisal was a young man ... 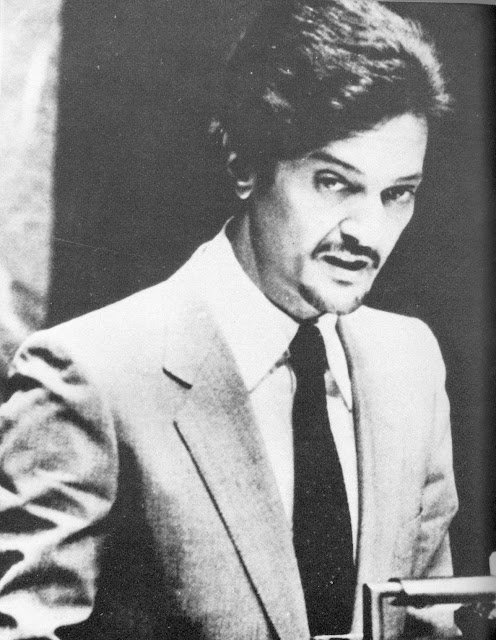 I have always loved this photograph of Saud al Faisal bin Abdelaziz published in The House of Saud, by David Holden and Richard Johns. It was taken at the United Nations in 1976, I believe, not long after Saud's father King Faisal was murdered and his uncle, King Khalid, appointed him foreign minister. The Western suit, the Princeton education, the worldly ways of the young man — a different time, a different world. As Bruce Riedel writes in The Daily Beast today, Saud will be sorely missed.

Posted by Christopher Dickey at 10:23 PM