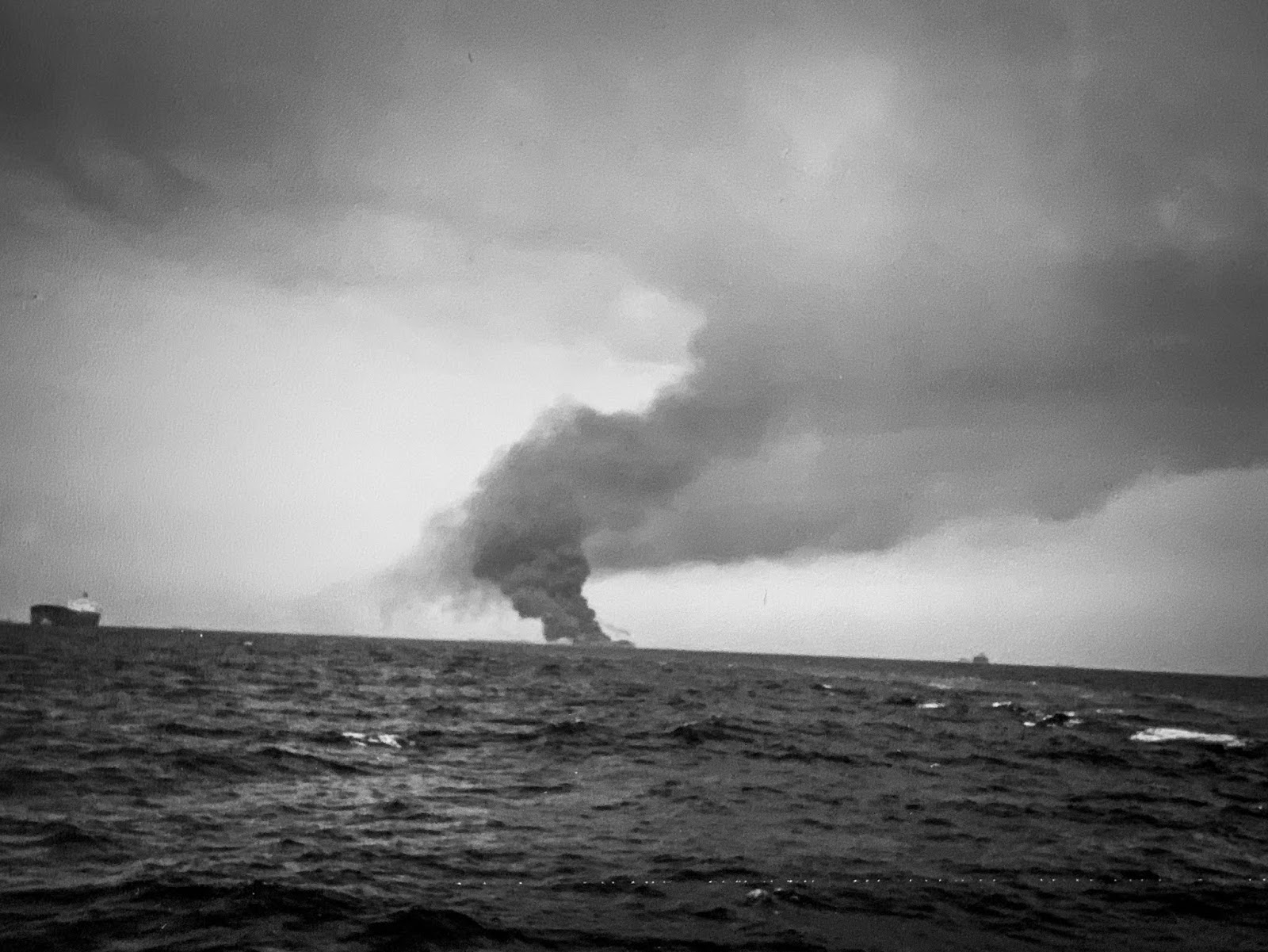 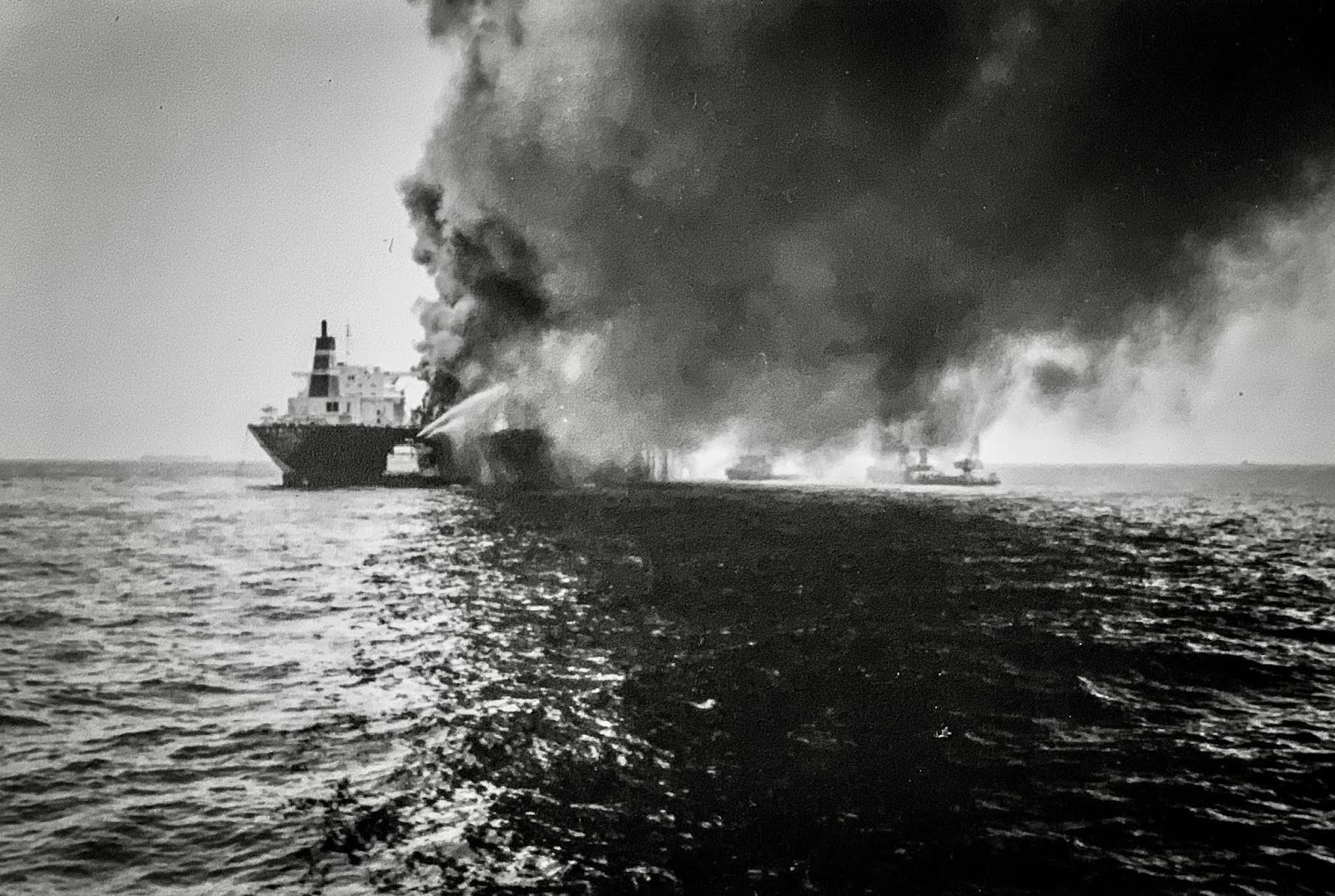 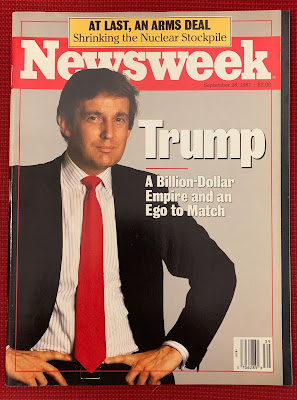 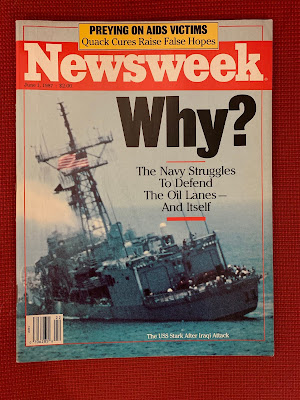 
Posted by Christopher Dickey at 12:10 PM