Posted by Christopher Dickey at 1:22 PM No comments:

Ukraine: Why Putin is Fracking Furious; Why Yulia is No Angel; and commentary on France 24

The Daily Beast: Why Putin is Fracking Furious, 26 February 2014
Hint: It's not about the environment
http://www.thedailybeast.com/articles/2014/02/26/why-putin-hates-fracking.html

The Daily Beast: Yulia Tymoshenko: She's No Angel, 23 February 2104
Her record is allegedly as shady as any politician's in Ukraine, and that's saying something. But still she brings her people hope.
http://www.thedailybeast.com/articles/2014/02/23/yulia-tymoshenko-she-s-no-angel.html

France 24: The World This Week, 21 February 2014
Talking about Ukraine with Celestine Bohlen of The New York Times; Sylvie Kauffmann of Le Monde; and Anthony Bellanger of Les Inrockuptibles
http://www.france24.com/en/20142102-world-this-week-part-one/

Posted by Christopher Dickey at 5:14 PM No comments:


Posted by Christopher Dickey at 2:20 PM No comments:

Israel's Next War Zone ... and more

Are These Gas Fields Israel’s Next Warzone?
Rumors of war could become the reality as Israel vies with the other nations of the Levant for control of the huge riches beneath the sea.
http://www.thedailybeast.com/articles/2014/02/06/are-these-gas-fields-israel-s-next-warzone.html

The Daily Beast's @csdickey on how American evangelists have contributed to homophobia in Russia: http://t.co/fD6Jl9IDlG
— PRI's The World (@pritheworld) February 6, 2014

Posted by Christopher Dickey at 10:57 AM No comments:

For foreign correspondents, a great fellowship at the Council on Foreign Relations in NYC


One of the most productive years of my career was spent as a Murrow Fellow at the Council on Foreign Relations in New York City. I would strongly encourage any American correspondent, or any foreign correspondent with a work visa in the United States, to apply before the March 1 deadline. (If I could, I'd do it again myself.)

Launched in 1949 with support from the Carnegie Corporation, the Council on Foreign Relations (CFR) Edward R. Murrow Press Fellowship seeks to promote the quality of responsible and discerning journalism that exemplified the work of Edward R. Murrow. In 1965, the program was renamed in his honor and is supported by the CBS Foundation and Ford Foundation. One CFR resident fellowship is awarded each year to a distinguished foreign correspondent or editor.

The Edward R. Murrow Press Fellow spends nine months full-time in residence at CFR’s headquarters in New York. The program enables the fellow to engage in sustained analysis and writing, expand his or her intellectual and professional horizons, and extensively participate in CFR’s active program of meetings and events. The fellow will be part of the David Rockefeller Studies Program, CFR’s think tank, alongside the program’s full-time, adjunct, and visiting fellows, whose expertise extends across the broad range of significant foreign policy issues facing the United States and the international community.

The program is only open to applicants who have distinguished credentials in the field of journalism and who have covered international news as a working journalist for print, broadcast, or online media widely available in the United States. Applicants are limited to those individuals who are authorized to work in the United States and who will continue to be authorized for the duration of the fellowship. CFR does not sponsor for visas.

The duration of the fellowship is nine months, preferably beginning in September. The program awards a stipend of $65,000 as well as a modest travel grant. The fellow is considered an independent contractor rather than an employee of CFR, and is not eligible for employment benefits, including health insurance.

Interested candidates who meet the program’s eligibility requirements can Apply Online between January 1 and March 1 on an annual basis.

For more information, please visit www.cfr.org/fellowships, or contact fellowships@cfr.org or 212.434.9740.
Posted by Christopher Dickey at 8:58 AM No comments:

America’s Ambassadors of Hate
The global battle for LGBT rights will not start, or end, with rainbow flags in Sochi. American activists are spreading anti-gay fear and anger around the world.

Photos: Manif Pour Tous (or is it contre tous?) in Paris on Sunday
http://christopherdickey.blogspot.fr/2014/02/manif-pour-tous-or-is-it-contre-tous-in.html

The Dutch Debate Their Death Wish
A controversial new clinic that helps the chronically depressed end their lives has The Netherlands wrestling with state-mandated euthanasia.

By Nadette De Visser, with a contribution by Christopher Dickey
http://www.thedailybeast.com/articles/2014/02/03/the-dutch-debate-doctor-assisted-suicide-for-depression.html--

Manif Pour Tous (or is it contre tous?) in Paris Today 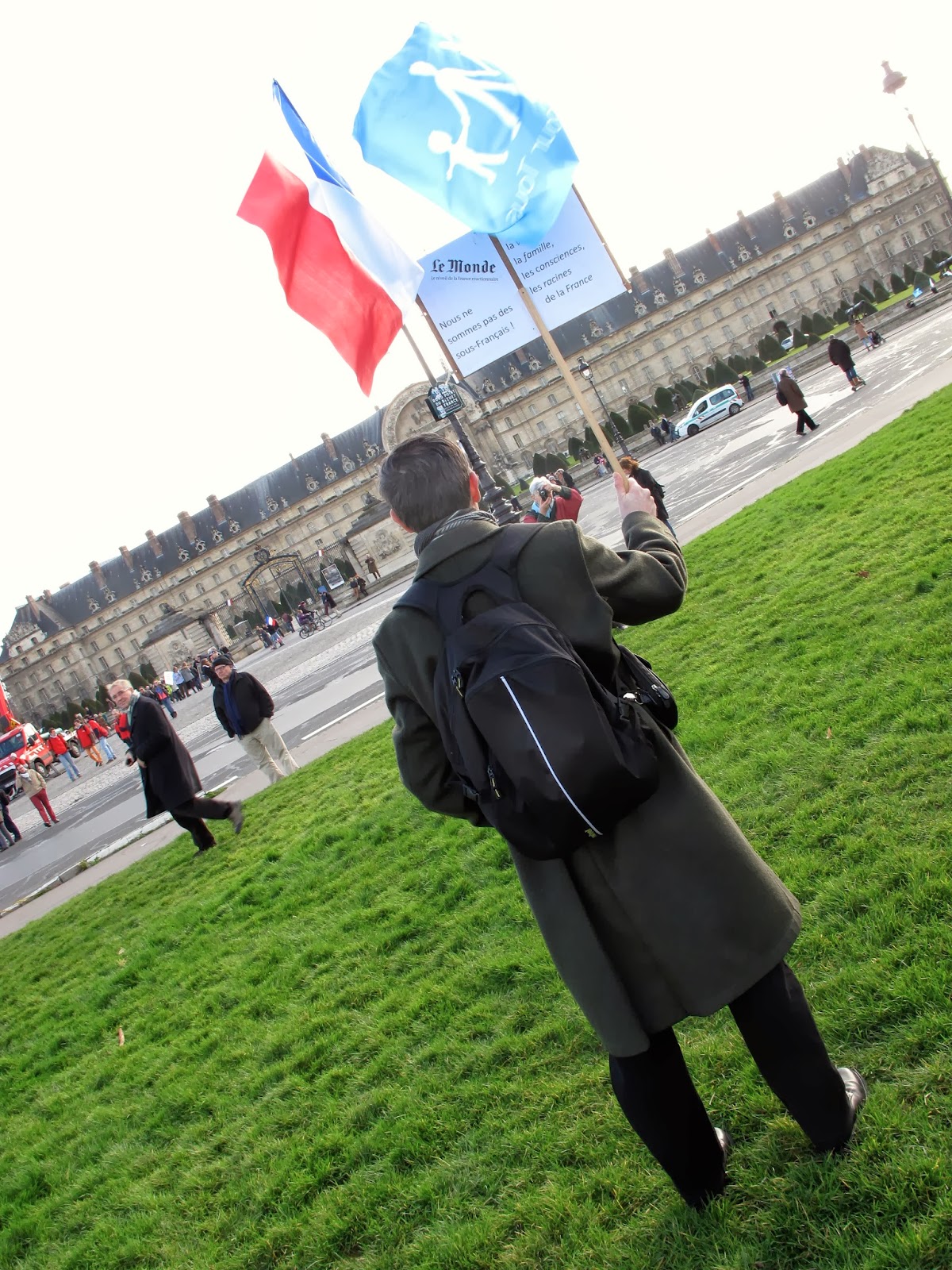 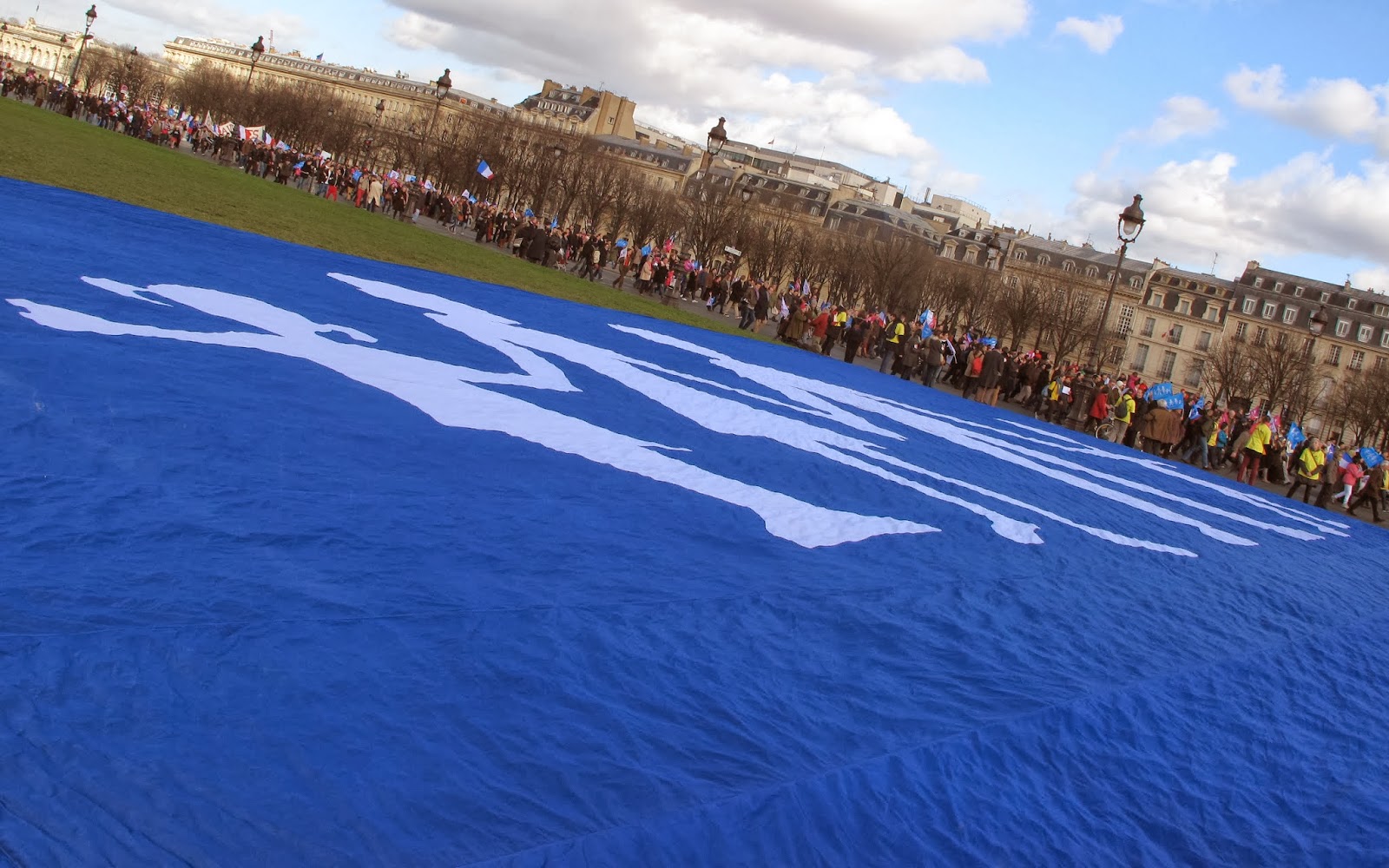 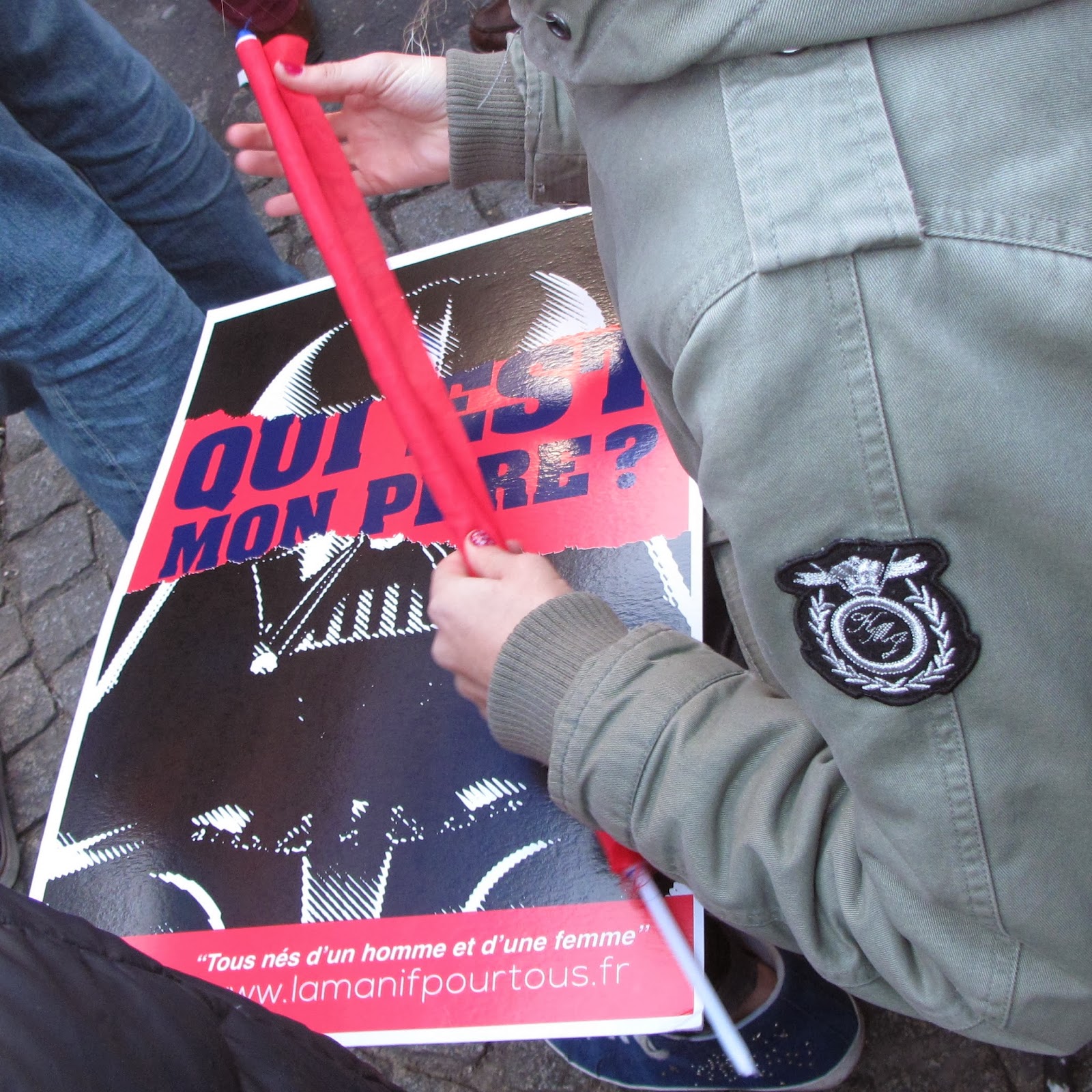 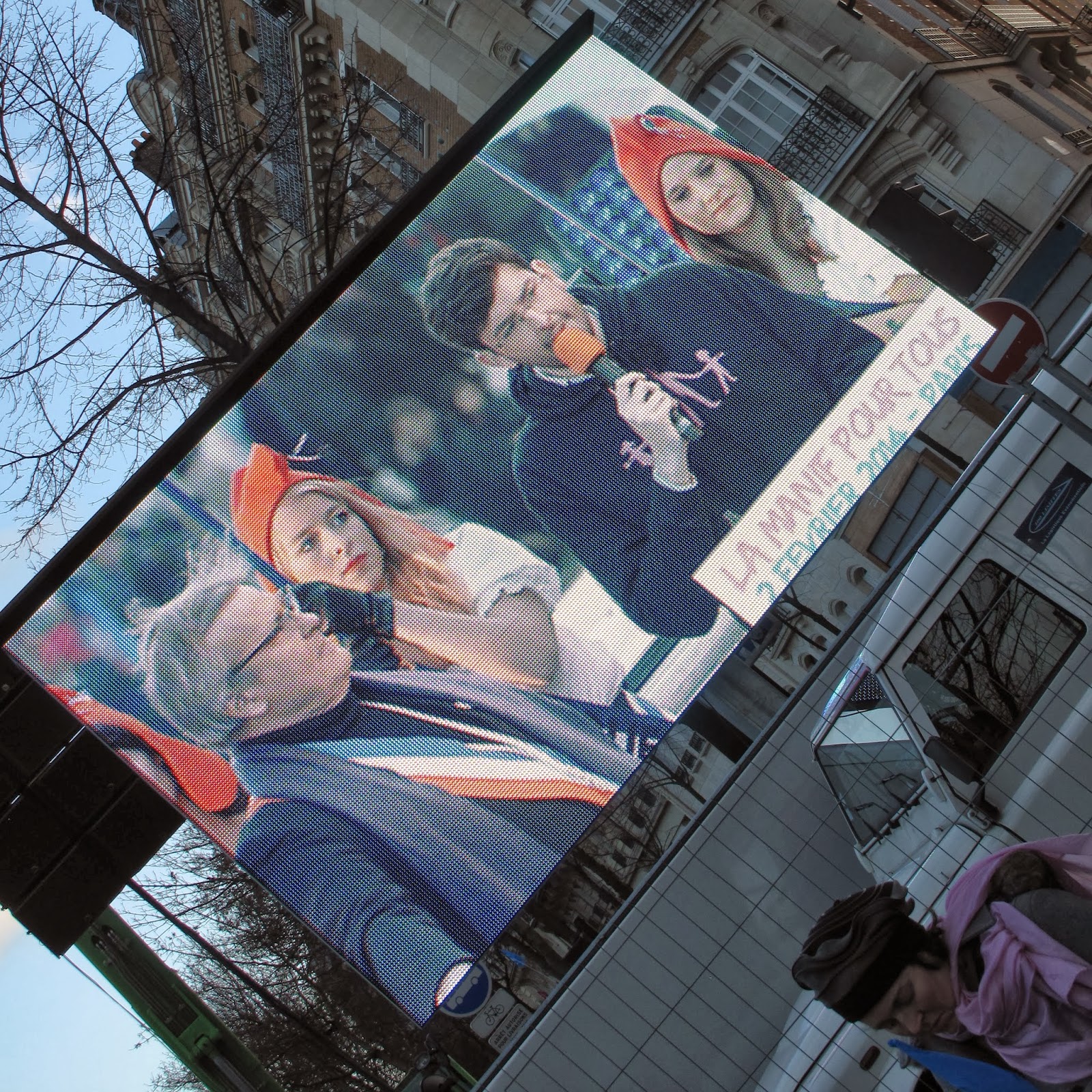 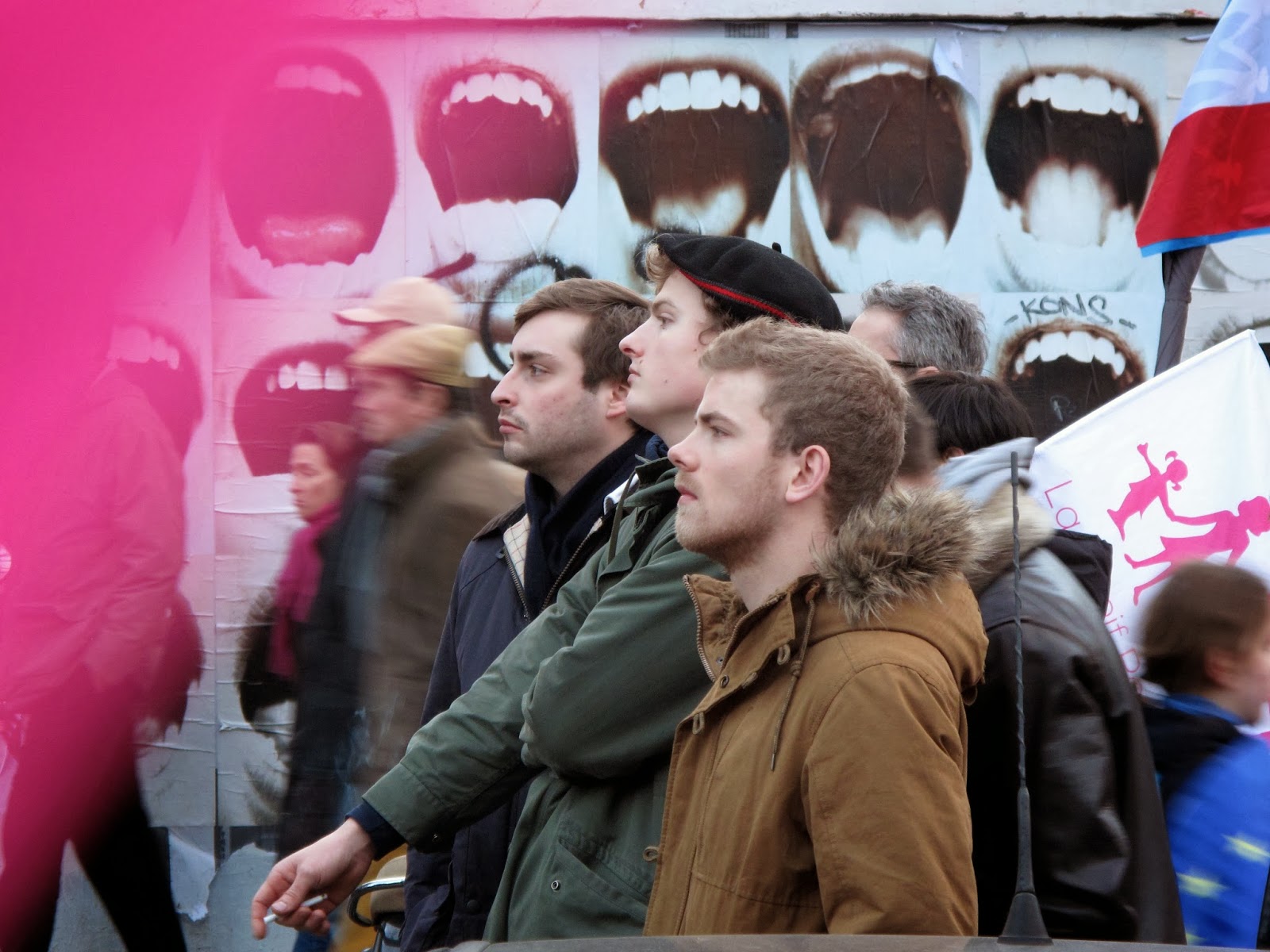 Posted by Christopher Dickey at 9:25 PM No comments: