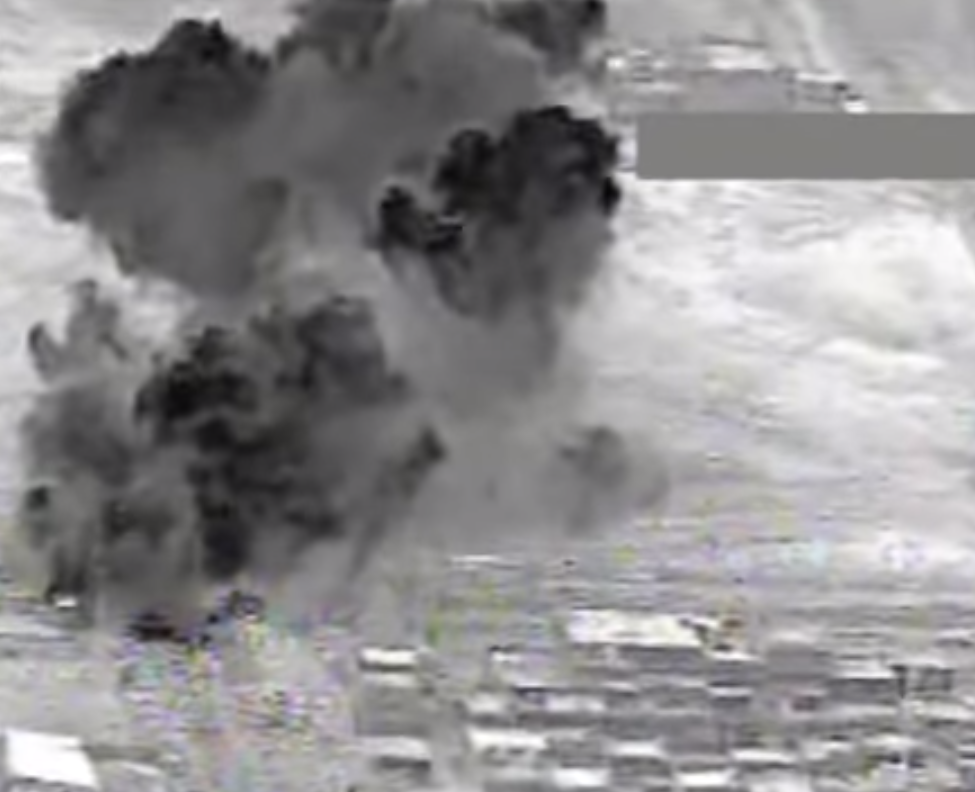 As The Daily Beast is reporting, Iran is saying some of the U.S. airstrikes on Tikrit that began last week have hit its advisors and the militias it supports. The United States embassy in Baghdad has denied this. But, for all the effectiveness of American precision guided munitions, it looks from these videos like things get pretty messy on the ground.

Posted by Christopher Dickey at 9:40 PM No comments: 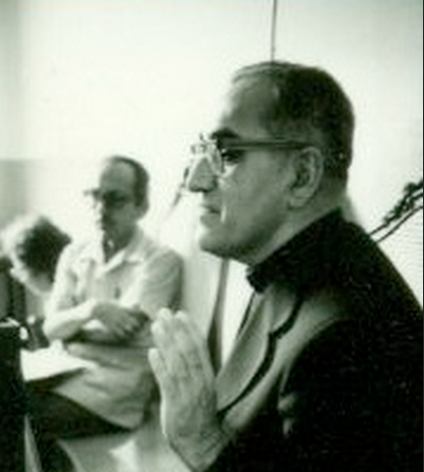 Posted by Christopher Dickey at 1:34 PM No comments: 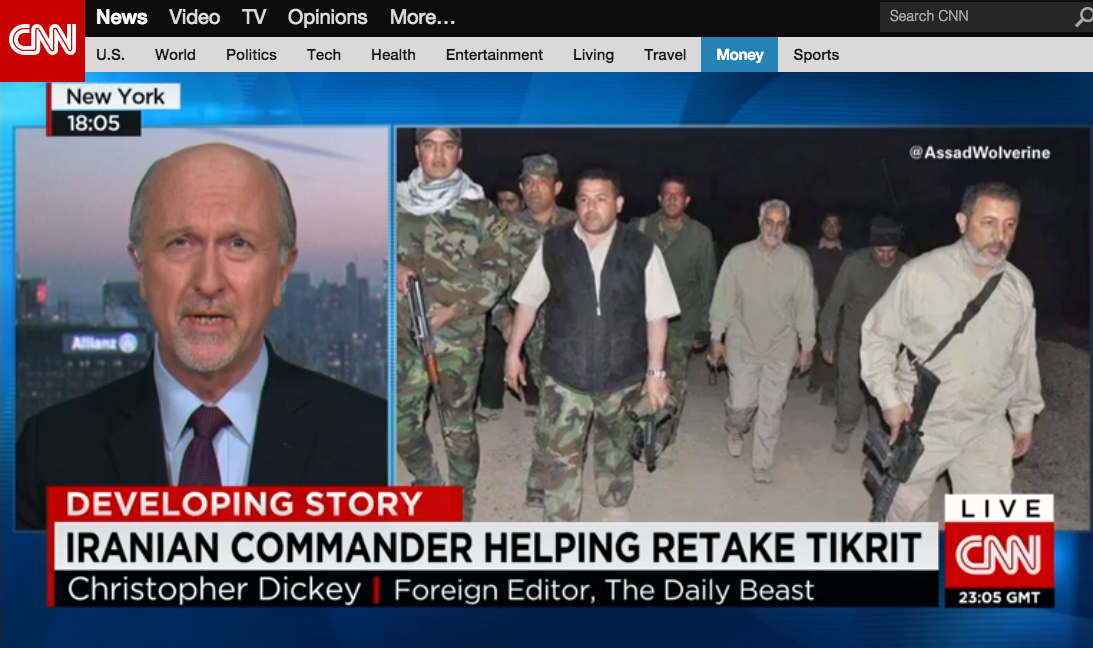 Posted by Christopher Dickey at 5:30 PM No comments: