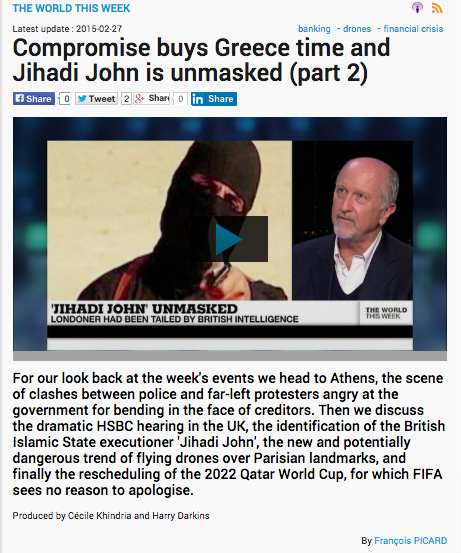 This more
passionate
than usual
panel discussion
can be seen here.

Posted by Christopher Dickey at 10:58 AM No comments:

Paris, France—Rain ended. Fog Lifted. Can drones be far behind? 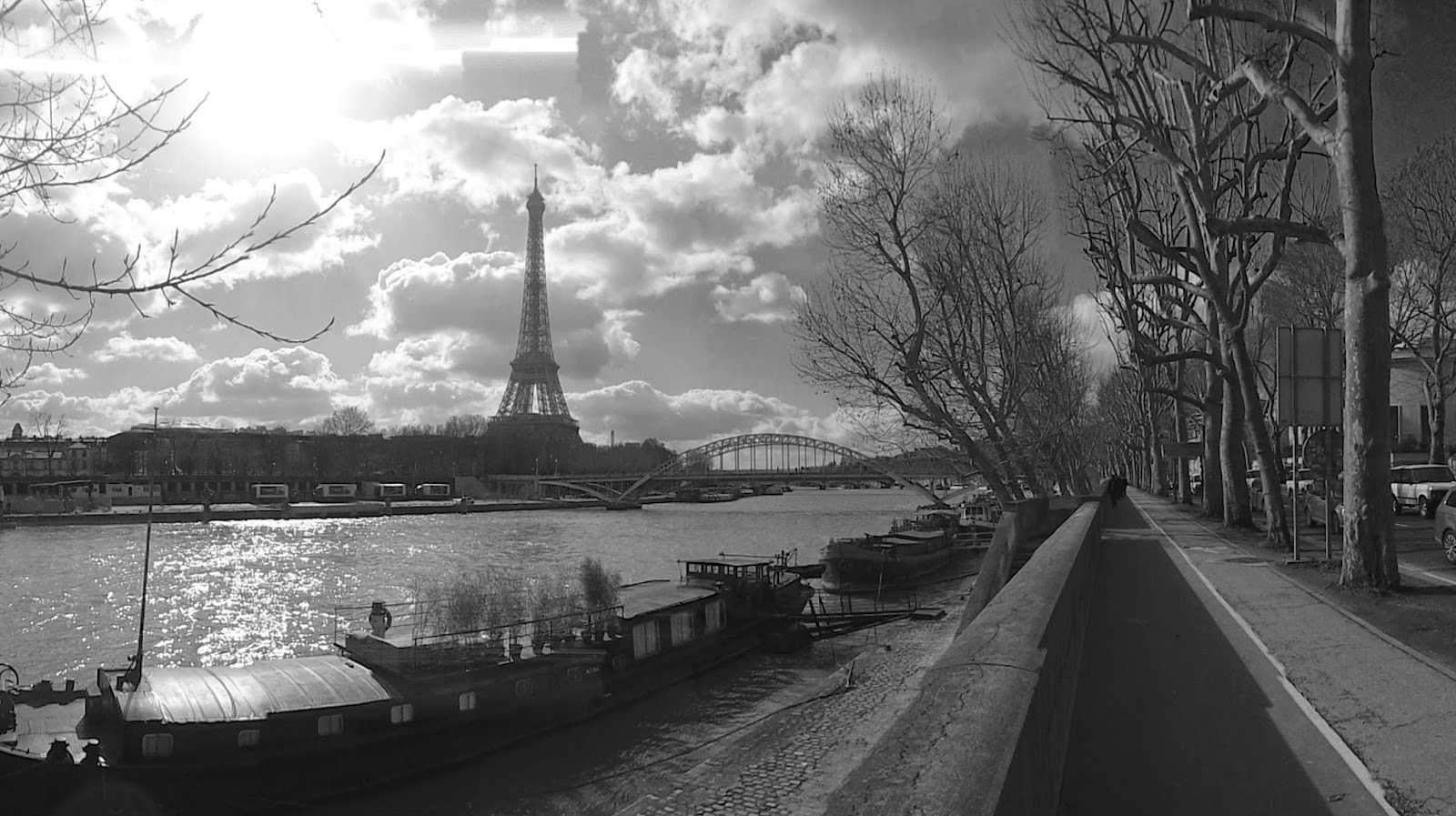 Posted by Christopher Dickey at 5:11 PM No comments: 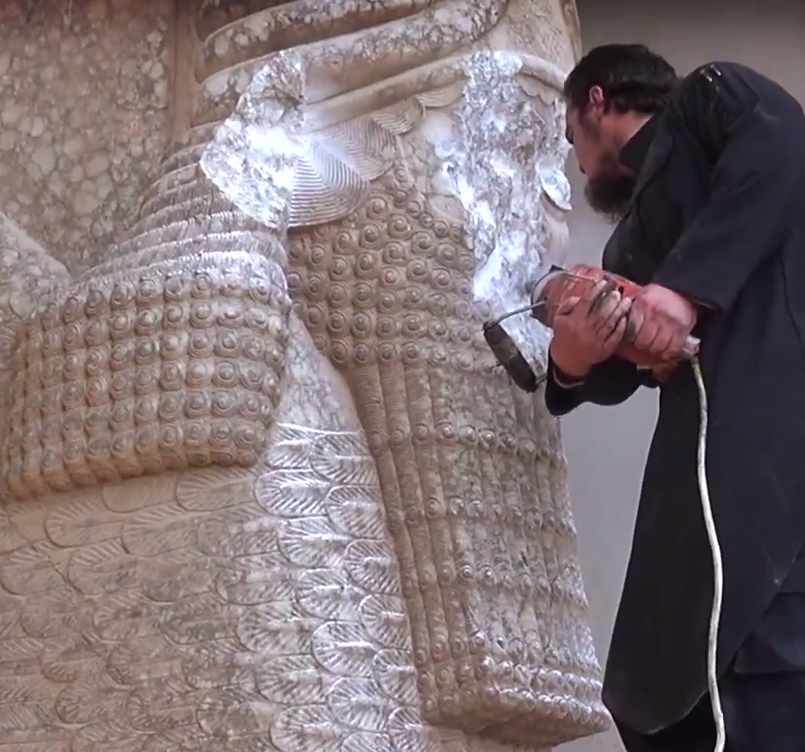 An ISIS thug chiseling the face off an Assyrian sphinx. To learn what this is about read my article from last July:
http://www.thedailybeast.com/articles/2014/07/07/isis-is-about-to-destroy-biblical-history-in-iraq.html
Posted by Christopher Dickey at 11:47 PM No comments: 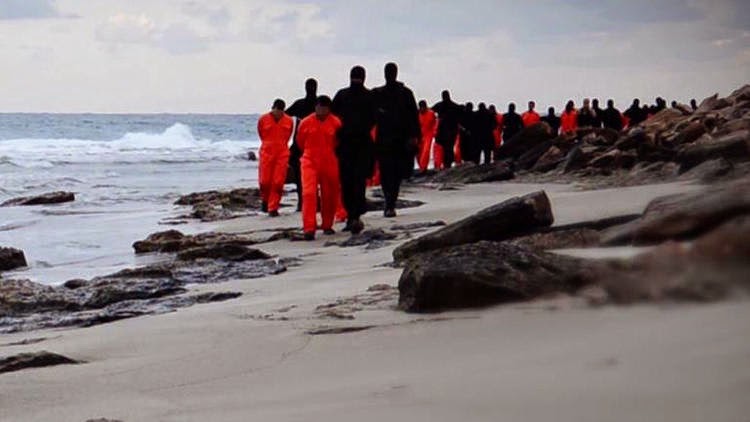 You may have noticed there is not much consistency in the way the press and public officials make reference to the bands of murderous fanatics who claim to be part of a new caliphate. Others can do as they please, of course, but for my part, in any story I write or edit, these guys are referred to in the first reference as "the so-called [or self-declared, or self-appointed, or self-anointed, or putative] Islamic State" and afterward as ISIS (which I no longer bother to explain comes from the earlier name Islamic State of Iraq and al Sham), or sometimes as Daesh, the Arabic acronym for ISIS, with occasional nods to the U.S. government's preferred ISIL (from Islamic State of Iraq and the Levant).

One takes some pleasure in the fact that the so-called self-declared self-appointed self-anointed putative Caliph Ibrahim, formerly known as Abu Bakr al Baghdadi a.k.a. Ibrahim Awad Ibrahim al Badri, hates those old acronyms. Not reverential enough. What he wants is for all of us to get used to describing his collection of murderers as the Islamic State.  But, let's be clear, whether we call these guys Daesh, ISIS or ISIL, really, they are just assholes. At the risk of sounding acrimonious, but more in sorrow than in anger, I wish those publications that have fallen into the IS trap (like the BBC) would re-think their policies.
Posted by Christopher Dickey at 10:11 AM No comments: 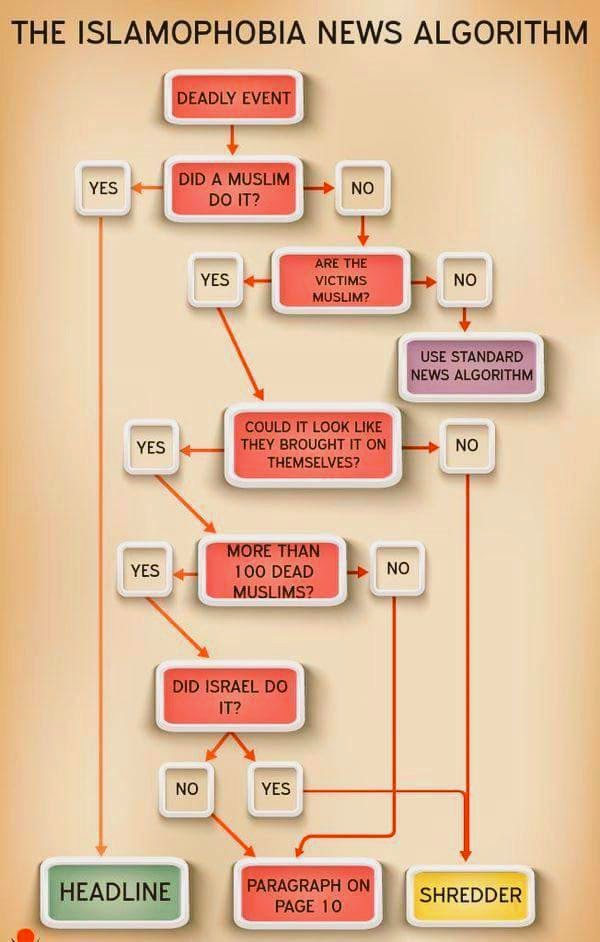 Maybe this is true for Fox News or some local paper in Idaho. It isn't true at The Daily Beast, The New York Times, The Washington Post, Reuters, the AP, or any respectable American news outlet. And the coverage continues.

I have heard the same sort of thing said by Jews about terrorism in Israel or anti-Semitism in France. Of course these stories do get extensive coverage, but for the aggrieved in a community that feels targeted, there can never be enough, and what there is never seems adequately to express their sadness and their fears.

Posted by Christopher Dickey at 10:39 AM No comments:

Bill Maher: Too True About Brian Williams and the Mindless Evening News

Post by Bill Maher.
Posted by Christopher Dickey at 8:35 AM No comments:

Christopher Dickey and the Last Crusades 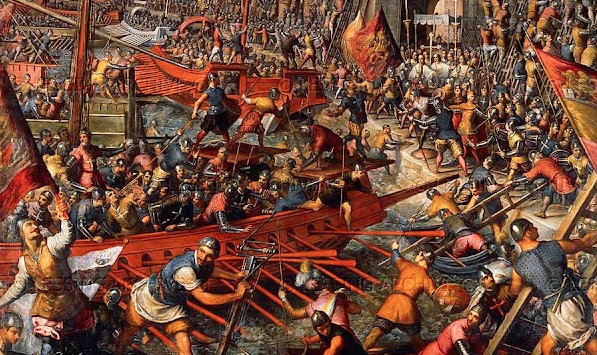 Once again the Crusades are in the news. Consider this excellent piece by Jay Michaelson on The Daily Beast:


‘The Crusades Were Great, Actually!’
The right-wing hysteria following President Obama’s remarks has revealed a shocking belief held by many Christian conservatives: that the Crusades weren’t really so bad.


As it happens, I have been writing about today's un-holy wars in the context of the old Crusades for many years, so I thought I would post links to a few of those articles here for those who are interested:

Amid the wanton slaughter of 40,000 Muslims and Jews, Christian knights "rode in blood up to their knees and bridle reins," reported a witness to the Crusaders' conquest of Jerusalem in 1099. "It was a just and splendid judgment of God." In the nine centuries since, the sword and shield have given way to belt-bombs and battle tanks, but the righteous violence remains. A 20-year-old Jewish settler praying outside the Tomb of the Patriarchs in Hebron last week would understand it. "This is the center of the Jewish nation," he said, wrapped in a white prayer shawl down to his ankles. "I pray to get rid of the Arabs and return the whole of Hebron to its rightful owners." (A couple of miles away is the grave of another Jewish settler, Baruch Goldstein, who shared that dream. He murdered 29 Muslim worshipers in 1994 before he himself was killed.) And 19-year-old Zidan Muhammad Vazani would have understood too. His passion for God--for Allah--led him to a billiard hall on the Israeli coast last week, where he blew himself up and slaughtered 15 Jews. It was the first suicide bombing for almost a month--the 20th of the year.

There will always be Christian, Muslim and Jewish zealots who believe they hear messages of ruthless violence from their one God. ("I did it to make Jesus come back," an Australian Christian planned to tell police when he torched the holiest Muslim shrine in Jerusalem in 1969.) But why do such voices attract a following today? Are they on a mission of righteousness or madness or cold-blooded politics?... MORE

"Kill them all and let God sort them out." I first saw that bloody-minded credo in Beirut in the 1980s, where it was popular among Christian militias and with American soldiers, emblazoned on T shirts and tattooed across biceps. I thought of it again after the bombing in Saudi Arabia this week, and then the escalation of the war in Iraq.

The notion of wholesale holy war is deeply medieval, of course. The phrase was coined by 13th-century crusaders slaughtering heretics in southern France. (Righteous Christians exterminated other Christians almost as often as they killed Muslims in those days.) On July 22, 1209, tens of thousands of people were besieged by the knights of the cross in the French town of Béziers, some of them heretical, some not. How to decide who should be slaughtered? The monk serving as spiritual adviser to the crusaders deftly cited II Tim. 2:19, "The Lord knoweth them that are his." Kill them all, they figured, let God sort them out.

(For more on killing them all and leaving the sorting to the Almighty— "Caedite eos. Novit enim Dominus qui sunt eius," as the Abbott Arnaud Amalric is supposed to have said—there are two unusually good overlapping Wikipedia entries here and here.)

If American politicians thought they could get away with calling their critics blasphemers and dispatching them to burn in hellfire, I’m sure there are some that would. There have been times in the last 20 years when not a few senators and congressmen had that look in their eye, and not one of them was a Muslim. Fortunately the Constitution and the common sense of our diverse society have kept them in check. Afghanistan is not so lucky. What we’ve seen there in the last couple of weeks looks like a classic case of politicians using religion, in this case Islam, as a cover for their own cynical self-interest.... MORE

Illustration is of the sacking of Constantinople, Christians slaughtering Christians in the Fourth Crusade.
Posted by Christopher Dickey at 10:05 AM No comments: