In a sleepless pre-dawn diversion, tired of watching the end of the West in the echo chamber of outrage at Trump and his cronies, I asked Twitter friend @MandaCollins why she called herself a #murderino. That started me down memory lane, as it were, to a bag of human-size bones I discovered when I was 12 in Milwaukie Oregon. Following is the text from that thread:

If you ever saw the film “Stand By Me, “ that was very similar to my junior high days. Sometimes I even took a shortcut home from school on a train trestle. My parents had managed to rent a huge house overlooking the Willamette, next to a country club...

My father was a poet and professor at Reed College. We didn’t belong to the club. But of course a buddy and I would go exploring. And one day on a dirt service road at the back of the club not far from the low bluff over the river, we smelled something awful. ...

In the bushes was a big cloth sack, like a grain bag, covered with the dust from the road and the brown stains of dried blood that had seeped out. The smell caught in my throat. The bag was not tied shut. ... Is a memory like this worthy of a #murderino ? ... Anyway ...

My buddy, Marc, took a stick and poked the bag, then lifted a corner so we could see inside. ... Bones. Big bones. Big enough to belong to a man or woman. But, despite the smell, I don’t remember seeing any flesh. Maybe too scared to look....

We ran back to the big house by the river, which was only a couple of hundred yards away. Which was also a scary thought - that someone or something that big was rotting in a bag so close to home. I get a chill remembering. My mother called the police....

I told the police where to look, and said I would show them, but they said not to come. Eventually an officer came back and said the bones were from a deer. And my parents were really relieved. And so was I. Story over. But as I tell you this now, more than 50 yrs later ...

I remember a shadow of doubt about the story the police told. When Marc and I looked in the bag we did not glimpse any meat or hoofs or hide. Just the bones. And even as a 12 year old I thought there might be something the cops didn’t tell us or want us to know. ...

That was in the spring or summer of 1964. We moved to LA not long after, and I have not been back to Milwaukie since. On Google maps satellite view I see in these silent early morning hours that the remnants of the trestle across Johnson Creek may still be there. ...

From above I see our big old house is gone, replaced by something even bigger overlooking the river. But the Waverly Country Club is still there, and the service road. I try to enter with Google "street view" but the gate is closed. And the mystery as well.
Posted by Christopher Dickey at 8:47 AM No comments:

The Bottom Line in Afghanistan: From Bad to Worse 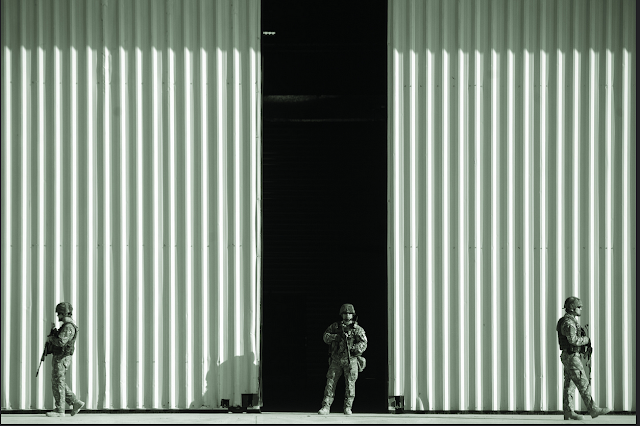 May 1, 2018 Press Release from the U.S. Special Inspector General for Afghan Reconstruction

-- Since SIGAR began receiving population-control data in August 2016, Afghan government control has decreased by roughly four percentage points, and the overall trend for the insurgency is rising control over the population (from 9% in August 2016 to 12% in January 2018). 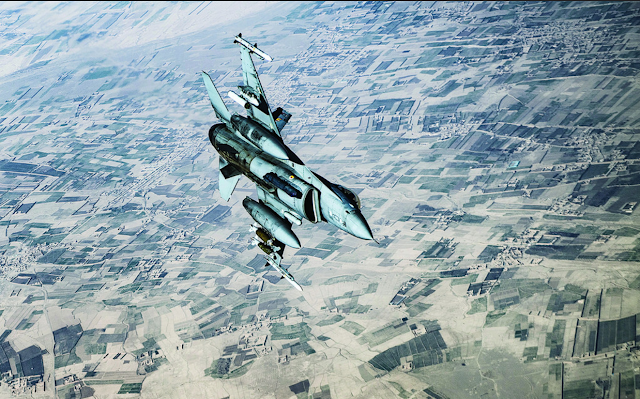 -- The UN stated that up to 90% of drug production currently falls within Taliban-controlled areas, however, SIGAR analysis found that strictly in terms of poppy cultivation, there are districts under Afghan government control or influence with significant levels of cultivation. In certain provinces, the districts with the largest area of opium-poppy cultivation for 2017 are under government influence or control. 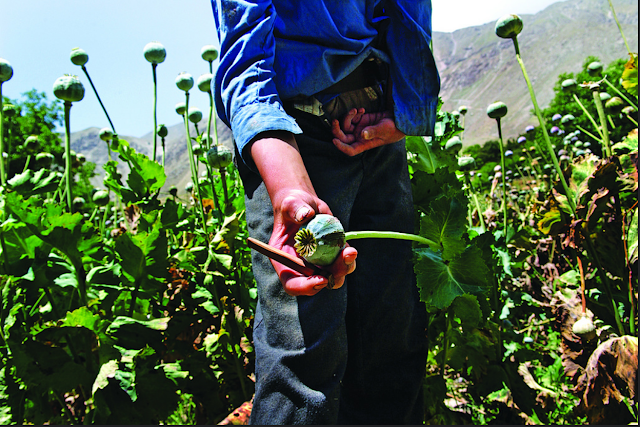 -- With one of the highest population growth rates in the world and nearly half of its people under 15 years old, Afghanistan will need to add 400,000 jobs annually just to keep pace with new entrants to its labor market—a situation described by an International Labor Office consultant report as a “socio-economic time bomb.”

-- USFOR-A provided only cursory ANDSF performance assessments in an unclassified format this quarter. SIGAR is unable to determine the basis for these unclassified assessments with the data provided.

-- In its most recent Corruption Perceptions Index, Transparency International gave Afghanistan a score of 15 on a 0-100 scale (0 being “highly corrupt” and 100 being “very clean”).

-- DOJ reported a “growing risk that the debts (from Kabul Bank theft) will not be repaid.” DOJ added that the Afghan Attorney General told US Embassy officials he did not intend to pursue further charges – a direct contradiction of Kabul Compact Benchmarks.

-- Progress toward increasing equitable access to education, particularly for girls, only “moderately satisfactory,” according to the World Bank-administered EQUIP II. 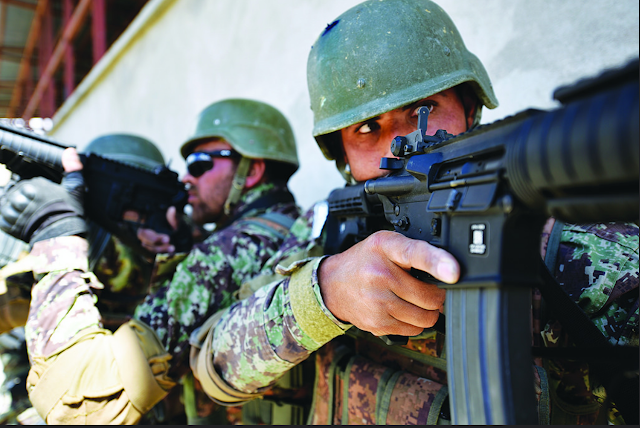 Posted by Christopher Dickey at 1:26 PM No comments:

Dictator Envy - A brief note on Trump's zero-sum narcissism, and some recent writing 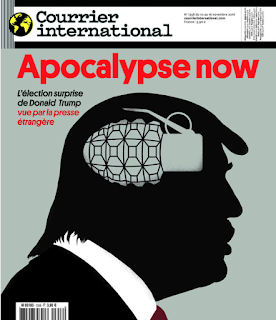 Zero-sum narcissism is Trump’s trademark pathology: if you win I lose; if you are tall I am short (probably a factor in his ire directed at Justin Trudeau; James Comey; Obama); I can’t make America great “again” without trashing my predecessors and allies. This is what the G6 has to contend with. Sometimes Trump tries to soften his brutal edge with what wiseguys would call "kidding on the level," saying what he means but calling it a joke. Even that frustrates him, however, which is why he so obviously longs for the powers of a true tyrant. Call it dictator envy.

I spoke about this briefly with Katy Tur on MSNBC.

Some of my recent writing on Trump and other would-be dictators:

The Madness of King Trump on Full Display at the G7The Group of Seven is a club that is supposed to represent shared values. But, um, Trump doesn’t share any of them. No wonder he wanted his buddy Putin back in.
https://www.thedailybeast.com/the-madness-of-king-trump-on-full-display-at-the-g7


Facing Down the Death Squads of NicaraguaIn Nicaragua’s second great uprising, an aging, corrupt leader of the first revolt has become the savage enemy of the new one.
(with Bianca Jagger reporting from Managua)
https://www.thedailybeast.com/facing-down-the-death-squads-of-nicaragua-33


Finally, this is the White House transcript of Trump musing with the press on the lawn a couple of days ago: