A reminder: Trump's Dangerous War on Cities, and Why a National ID is Inevitable Under This Administration

Time to revisit a key concept:

Why President Trump Will Have Us All Carrying Federal ID Cards
http://www.thedailybeast.com/articles/2016/10/08/why-president-trump-will-have-us-all-carrying-federal-id-cards.html

Gregg Phillips @JumpVote
We need a national voter ID number that travels with us from state to state. This double and triple registration problem would end quickly.

Posted by Christopher Dickey at 1:16 PM No comments: 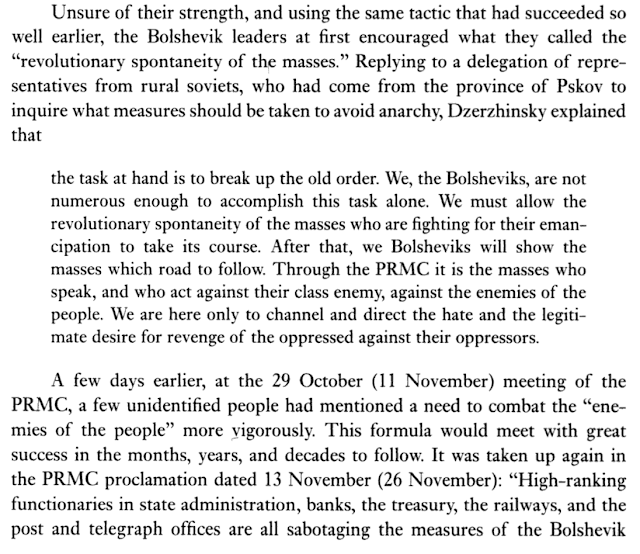 Posted by Christopher Dickey at 1:09 PM No comments: