Posted by Christopher Dickey at 10:46 AM No comments: 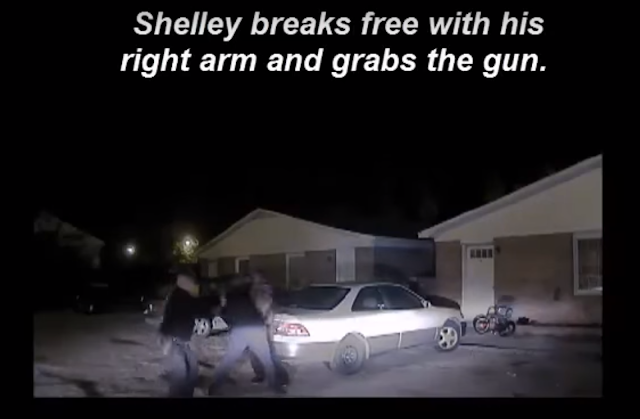 Because of these two bad laws about possession, one criminalizing a minor vice, the other legalizing easy access to a killing tool, he's dead.
Posted by Christopher Dickey at 9:30 AM No comments:

Confederate Madness Then and Now

A British consul witnessed the cynical process that plunged the United States into civil war in the...MORE

Confederates in the Blood

My new book looks at the raw truths of Southern history, but my family has been living that... MORE

The Stars and Stripes, not the Confederate flag, once represented the sordid system of human...MORE

The PBS documentary turns 25 this year, just as the Charleston murders and the Confederate flag... MORE

America's History of Guns and Slavery

The grim history of gun violence in the United States goes way back, aided and abetted by the same... MORE
Posted by Christopher Dickey at 10:46 AM No comments:

I'll be on this New York Times Journey, talking about the roles of Grant and Sherman, Beauregard and Nathan Bedford Forrest, but also the tactical and strategic intelligence battles that played a vital, if largely neglected, role in this first truly bloody confrontation of the American Civil War. It was supposed to end the conflict. What it did in fact was give a taste of the horrors to come.
Posted by Christopher Dickey at 10:45 AM No comments:

OUR MAN IN CHARLESTON: Civil War History and Contemporary Events: Essays By Christopher Dickey -  After the publication in July 2015 of Our Man in Charleston, which, by pure coincidence, came just after the tragic murders at Emanuel A.M.E. Church, I wrote several essays drawing on the research for the book and suggesting what it might tell us about current events...
Posted by Christopher Dickey at 7:25 AM No comments: