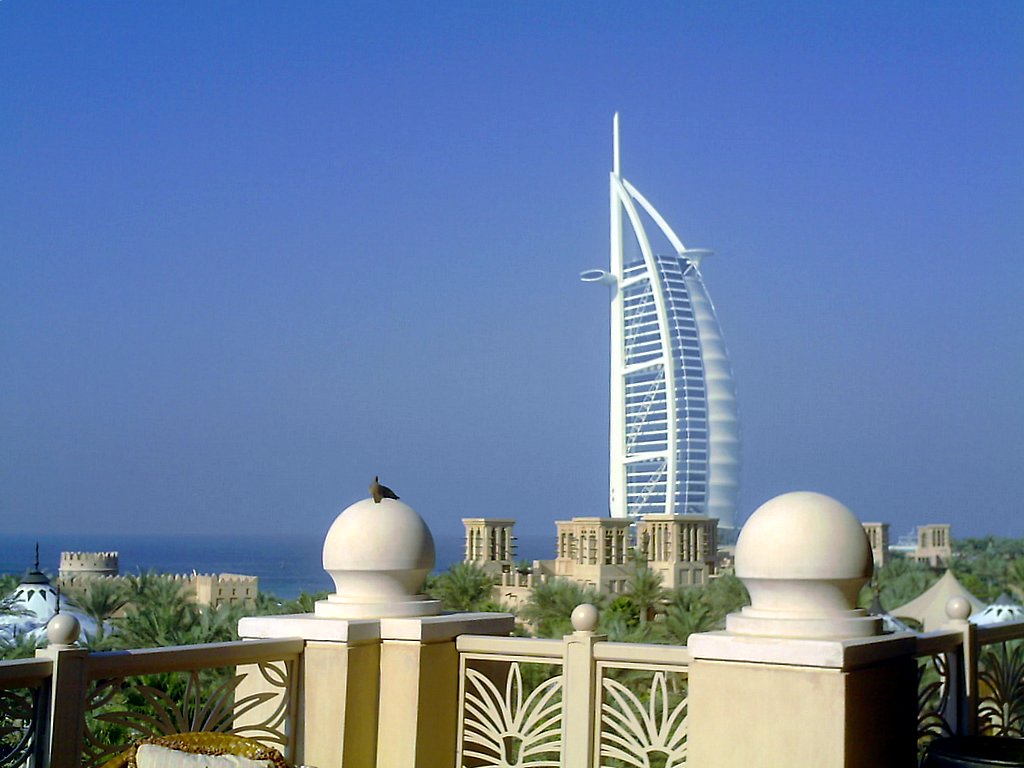 The mail keeps coming on the Dubai Ports deal:

March 3, 2006 - In his Feb. 24 Web-exclusive opinion column, “What Price Xenophobia?” Shadowland columnist Christopher Dickey looks at Dubai’s role in the war on terror amid uproar over the controversial port deal. “Clearly a lot of the [port deal] criticism has been xenophobic," Dickey writes. But Dubai has been “extremely useful to intelligence services that want to keep an eye on the people moving through it ... And in the fight against Al Qaeda, Dubai’s cooperation has been quiet but considerable.” Many readers questioned the need to outsource port management in the first place. Thelma, who did not give her hometown, asks, “Why is it not possible for an American company to manage the ports? It seems to me and many others that we should not be having foreign governments do the job.”

Cheryl from Elizabethtown, Ky., writes that whether or not “Dubai may be a fine and wonderful ally … the government should not be outsourcing American jobs.”“The security responsibility of these ports is ours,” writes Doug from Boston. “What is interesting is that the deal was so secret that Bush didn't know about it. Once again the hypersecret White House shoots itself in the foot.”

But Clifton from Detroit, disagrees. “The [United Arab Emirates] has been a good partner for the United States and Europe … it has been a commercial trading center for quite some time and is a very sophisticated one at this stage of its development, it is inclusive, employing many expats from numerous countries in its companies, including its world-class airline. We need more relationships like this, not less, if we are to see our way through this morass of hatred against legitimate U.S.-Western commercial interests.”

“If they have accountability then what is the problem?” asks J. from San Antonio, Texas. “Are we afraid of this company solely because it is based in the Middle East? If they have the resume, let them do the job!”“This is one of the few Middle Eastern countries that seems to be on our side, and we should try to keep that relationship strong,” writes Joe from Walla Walla, Wash. “Maybe if we make nice with people in the region not everyone and their brother will want to kill us.”

But Mike from Boulder, Colo., expressed reservations. “Comparing Britain to [the United Arab Emirates] is simply off the map,” he writes. “Our president [has a] clear lack of being in touch with the sentiments of the people he is supposed to be serving. Americans are overwhelmingly skeptical of this idea and justifiably so.”

Gary, from Buena Vista, Pa., challenged Dickey’s praise of a Dubai, calling it “one of the least democratic countries and societies on earth. Why should Americans bolster and support a government like that?”“I didn't know the Brits were in charge of the ports before, and so my initial reaction was not based on it being ‘Arabs,’ but rather, on a general feeling of discomfiture in having the security of our ports out of our immediate control,” writes Mark from Oakland, Calif. “That said, there is less chance of the British government turning on us or being overthrown by radicals, but it is still best to control our own security vs. outsourcing it.”

M.W. from Ft. Myers, Fla., writes that “we would be 'fools' to block this deal.” He cites two reasons: “First,” he says, “we need [Dubai] for a number of reasons--a staging point in the Middle East with air facilities, ports for military ships, etc. Second, we need to ensure that we have good friends in the Middle East to support our policies. We need to be very careful about the 'unintended consequences' we could suffer if we block this deal.”
Posted by Christopher Dickey at 2:13 PM