The Daily Beast's Jesse Rosenfeld wrote a powerful report on Friday about what appears to have been a massacre of six Palestinians, some or all of whom may have been fighters, in the heavily contested town of Khuzaa outside of Khan Younis in Gaza. This Al Jazeera video includes some footage of the bodies as they were found.


Several of Rosenfeld's smart-phone photos of Khuzaa can be seen on The Daily Beast's Instagram page.

These two maps published by the U.N. Office for the Coordination of Humanitarian Affairs show, respectively, the location of Khuzaa and the "buffer zone" declared by Israel. 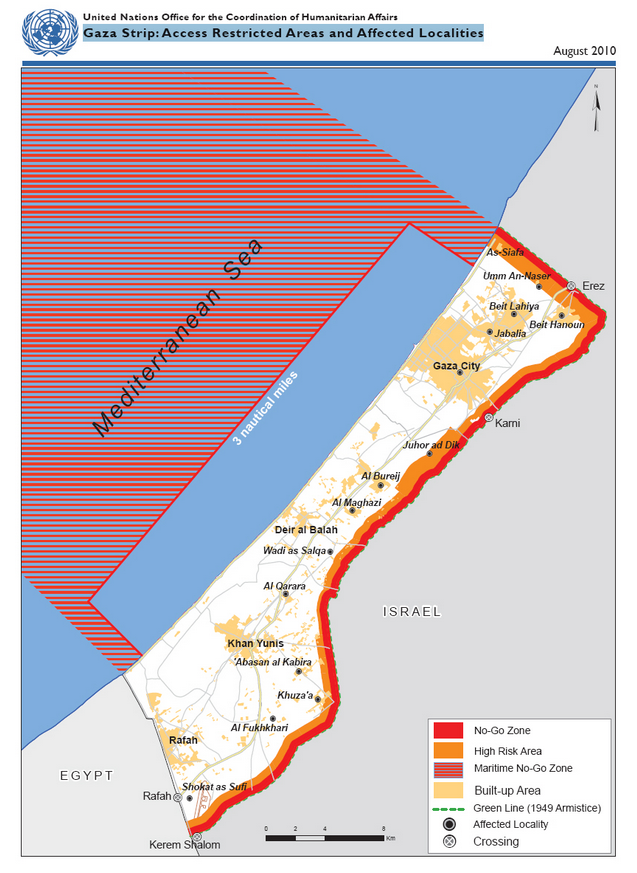 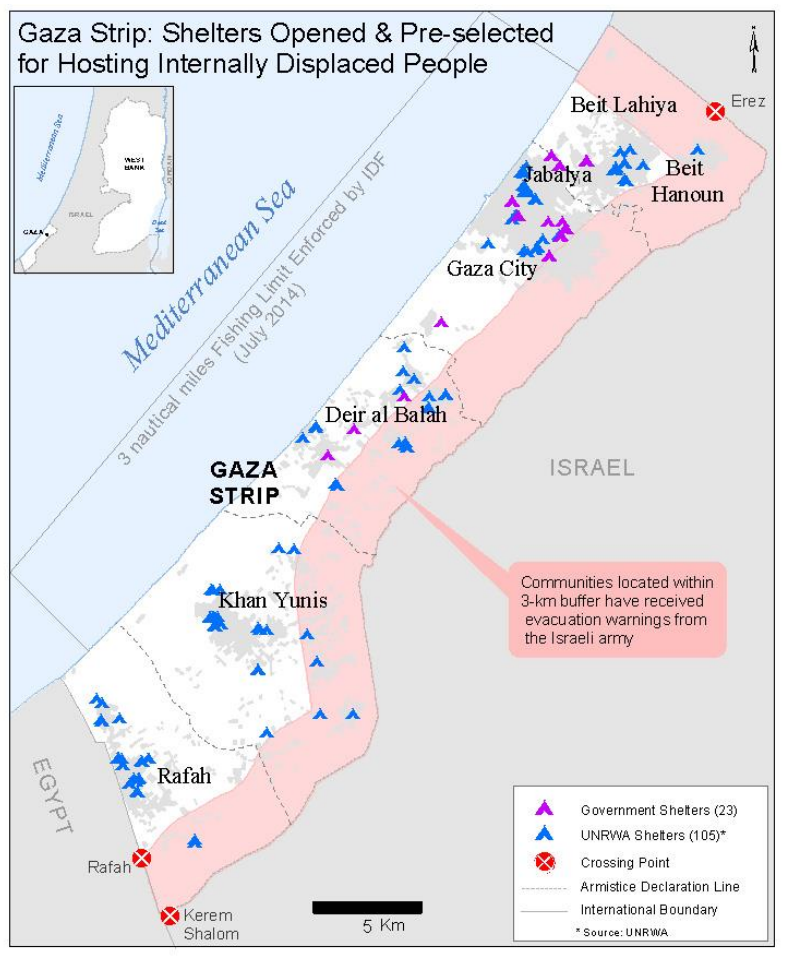 Posted by Christopher Dickey at 10:20 AM